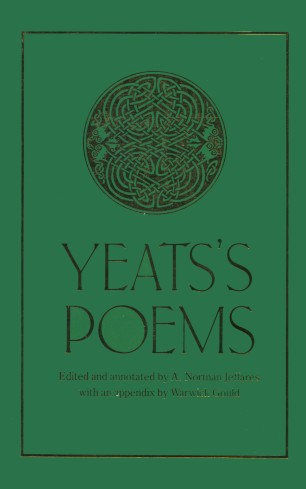 William Butler Yeats is considered Ireland's greatest poet. He is one of the most significant literary figures of the twentieth century. He was awarded the Nobel Prize for Literature in 1923. This is the definitive collection of his poems, encompassing the full range of his powers, from the love lyrics to the political poems, from poems meditating on the bliss of youth, to the verse that rails against old age. A detailed notes section and full appendix provide an invaluable key to the poems as well as biographical information on the life of the poet and a guide to his times. The collection includes Yeats's fourteen books of lyrical poems, his narrative and dramatic poetry, and his own notes on individual poems.