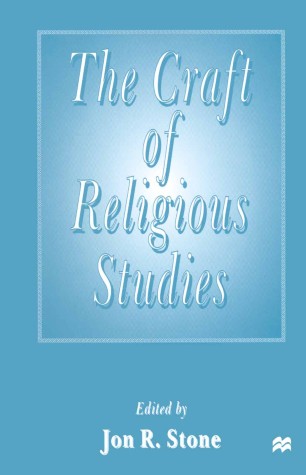 The Craft of Religious Studies

A collection of essays by distinguished scholars in the academic study of religion, The Craft of Religious Studies represents the variety of research and analytical methods that researchers employ when examining religious phenomena, whether personally or socially expressed. Autobiographical in cast, this collection points to diversity of approaches in the academic study of religion and highlights the interdisciplinary nature of the field. While the ways scholars approach the study of religion in human culture vary, the common ground among them - as seen in these fourteen contributions - remains their quest for understanding more so than the paths toward understanding they have chosen.