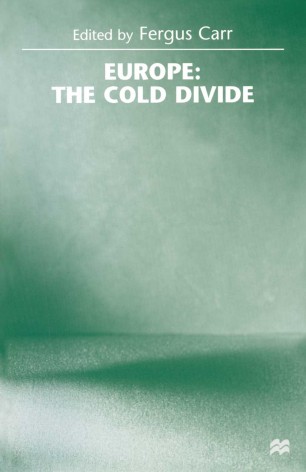 A useful examination of the degree to which a new 'Cold Divide' separates Europe, this book places NATO/Russian relations within a wider analysis of post-Cold War political, social and economic divisions in Europe. It compares and contrasts the interests and perceptions of Western Europe, East Central Europe and Russia in the New European Order. It analyses the role of the European Union, NATO, the OSCE and the WEU in mediating conflict and responding to the challenge of the new European security agenda.