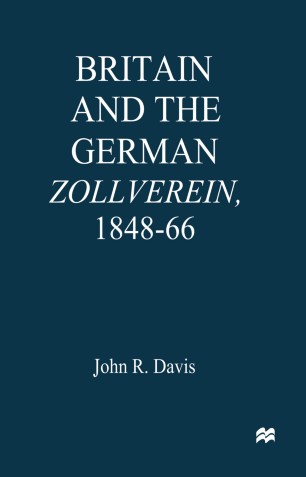 Between 1848 and 1866 the Zollverein went through a series of momentous crises and the issue of commercial organization became increasingly politicized. Austro-Prussian rivalry, industrialization, and liberalism, created a tense atmosphere in which Britain had enormous influence. Using a wide range of German and British sources this study shows how Britain, blindfolded by doctrinaire Free Trade and institutional inadequacy, failed to grasp the connotations of its own actions in the German states and how misinterpretation began to sour Anglo-German relations.