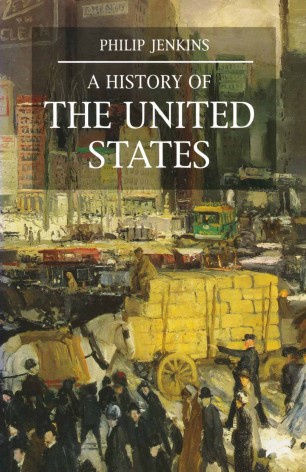 A History of the United States

A History of the United States presents an integrated study of the course of American history, discussing political, social, economic and cultural developments. Major themes include the relationship between territorial expansion and political history; the critical role of ethnic and racial conflict, and the complex relationship between race and class in American history; the powerful traditions of regionalism in American life, and the shifting centers of gravity in American geography; and the remarkable force of radical, evangelical and apocalyptic religion in American life.