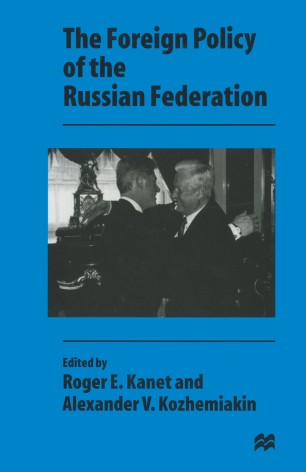 Providing a current assessment of the major developments in Russian foreign policy since the collapse of the Soviet Union at the end of 1991, the book begins with an examination of the emerging trends in Russian policy and the impact of domestic political and economic factors on Russian policy. Succeeding chapters outline the development of Russian policy in the major geographic regions of the world: the new states of the 'near abroad', Central Europe and the Balkans, the West, Asia, the Middle East, and the developing countries.