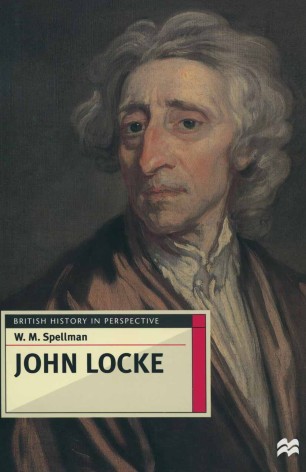 This book explores the influence of late seventeenth-century Christianity in Locke's philosophical, political, and educational thought. Only over the last decade have historians begun to investigate the central role played by religion in Locke's vision for individual autonomy and social responsibility. This book incorporates the latest scholarship and reassesses the nature of Locke's most important writings in the light of his strong commitment to traditional Christian notions of morality and human purpose. W.M. Spellman has written an ideal introduction to Locke's work.