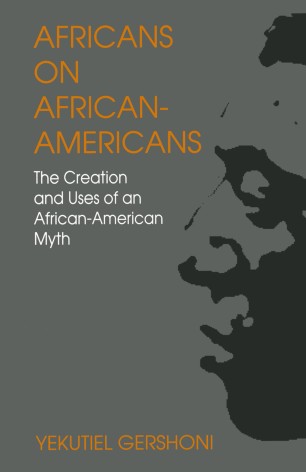 The Creation and Uses of an African-American Myth

Between the end of the nineteenth century and the outbreak of World War 2, Africans displaced by colonial rule created an African-American myth - a myth which aggrandized the life and attainments of African Americans despite full knowledge of the discrimination to which they were subjected. The myth provided Africans in all parts of the continent with much needed succour and underpinned various religious, educational, political and social models based on the experience of African Americans whereby Africans sought to better their own lives.