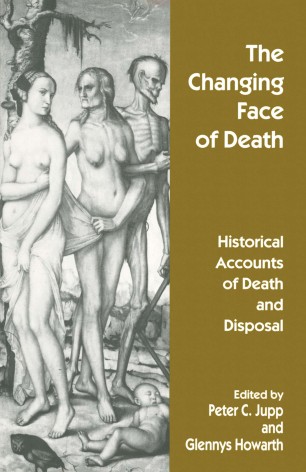 The Changing Face of Death

Historical Accounts of Death and Disposal

The taboo on death is at last breaking down. There is far greater receptivity to informed discussion about death and dying. Dying with dignity is one major issue: euthanasia and the 'natural death movement' are the latest stages in a debate first stimulated by the hospice movement. Media treatment of the bereaved, especially after disasters, has attracted some adverse criticism, yet after the decline of traditional customs of mourning, people seek new models of acceptable behaviour at a time of death. The book argues that attitudes to death and to disposal are culturally formed and examines the factors in the formation and decline of such attitudes by analysing specific issues over four centuries of death.