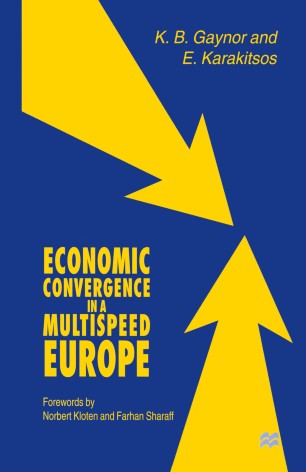 Economic Convergence in a Multispeed Europe

What policies should be pursued by, first, the peripheral countries, like Greece and Eastern Europe, and, second, by the median countries, like Spain, to qualify for monetary union? How should the core countries coordinate their fiscal policies once in a monetary union? This book considers the widening and deepening process of European integration and is based on work carried out for DG II of the European Commission in 1992-05. The conclusions reached for the median countries were endorsed by the finance ministers in Verona in 1996.