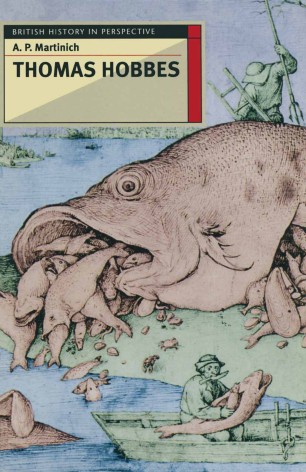 The influence and reputation of Thomas Hobbes (1588-1679), the greatest English political theorist and one of the greatest of all intellectuals, has never been higher than it is now. This book gives a comprehensive treatment of Hobbes' thought in the light of the most important research currently being produced by historians, philosophers, and political scientists. His life and political, religious and scientific views are explained within the cultural context of Stuart England.