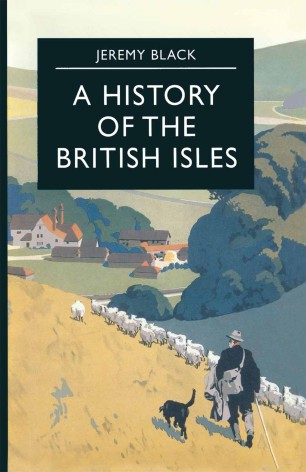 A History of the British Isles

Jeremy Black has written a vigorous and fascinating narrative of a group of rather desolate offshore islands and their remarkable impact upon the rest of the world. From the earliest pre-history to the 1990s, this stirring account describes the astonishingly varied stages through which the British Isles have passed to achieve their present identity.