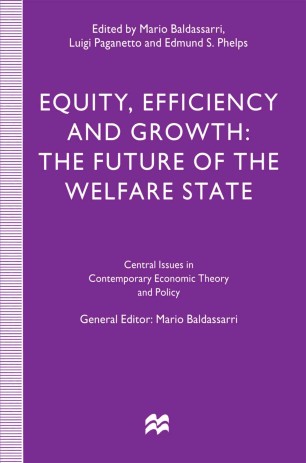 The Future of the Welfare State

In the post-war period, spending on social security, health and education has grown continuously in the leading industrialized countries. The considerable size of this spending as a percentage of GDP together with the ageing population raise doubts on the sustainability of welfare spending. These doubts have been accompanied in recent years by an increasing awareness of the allocational inefficiencies and the distributive inequalities caused by the provision of some social services. The welfare state should therefore be reconstructed not only through readjustment of the social security system but also a change in unemployment benefits and the taxation of workers to avoid the perverse spiral that may be produced in the future by cuts in welfare benefits, growing unemployment and the need to further reduce the social security services.