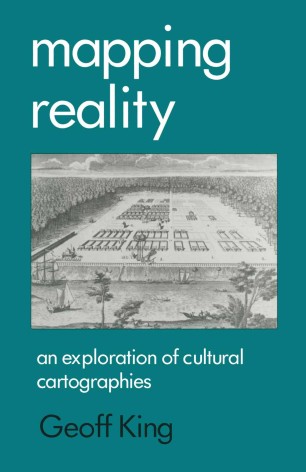 An Exploration of Cultural Cartographies

An original and wide-ranging study of the mappings used to impose meaning on the world, Mapping Reality argues that maps create rather than merely represent the ground on which they rest. Distinctions between map and territory questioned by some theorists of the postmodern have always been arbitrary. From the history of cartography to the mappings of culture, sexuality and nation, Geoff King draws on an extensive range of materials, including mappings imposed in the colonial settlement of America, the Cold War, Vietnam and the events since the collapse of the Soviet bloc. He argues for a deconstruction of the opposition between map and territory to allow dominant mappings to be challenged, their contours redrawn and new grids imposed.