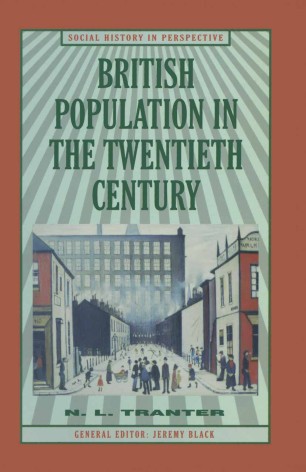 British Population in the Twentieth Century

One of the most striking features of the demography of twentieth century Britain and its constituent countries has been the persistence of rates of population growth far lower than those of the nineteenth century. By the 1980s even the absolute size of the population had begun to decline. Why has this happened? And why have falling rates of population growth been accompanied by equally dramatic changes in the geography of human residence? In an attempt to answer these questions, the book traces the evolution of trends in levels of fertility, mortality and migration and considers the nature of the forces responsible for these trends.