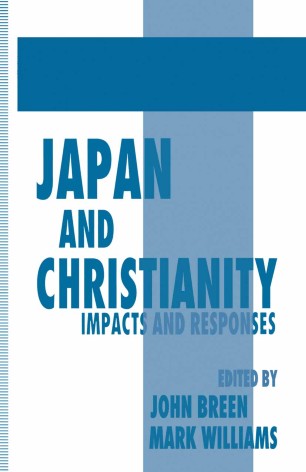 Much has been written of the 'success' of the early missions to Japan during the decades immediately following the arrival of the first Jesuits in 1549. The subsequent 'failure' of the faith to put down roots strong enough to survive this initial wave of enthusiasm is discussed with equal alacrity. The papers in this volume, born of a Conference marking the centenary of the Japan Society of London, represent an attempt to reassess the contact between Christianity and Japan in terms of a symbiotic relationship, a dialogue in which the impact of Japan on the imported religion is viewed alongside the more frequently cited influence of Christianity on Japanese society. Here is a dynamic cultural encounter, examined by the papers in this volume from a series of political, literary and historical perspectives.