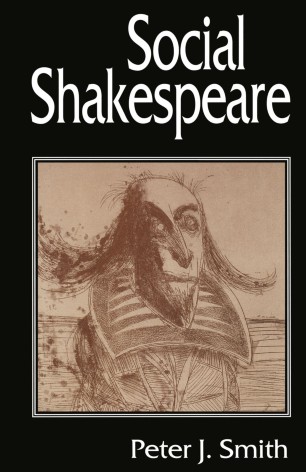 'Social Shakespeare is a thoughtful and frequently incisive book wabout an important and complex topic.' - Terence Hawkes, Cahiers Elisabethains Shakespeare studies have become increasingly politicised and clashes of opinion amongst scholars are not uncommon. Social Shakespeare, in its enthusiasm for the plays themselves, attempts to bridge the gap between rival approaches, aiming as a distinct refocusing of political criticism upon the Shakespearean text as realised in performance. Modern Shakespeare productions have the potential to make far more political impact than academic studies and yet, until now, critics have been reluctant to recognise this potential. With reference to particular productions, backed up by illustrations, Peter J. Smith integrates critical understanding of the plays with evidence of their political impact on stage.