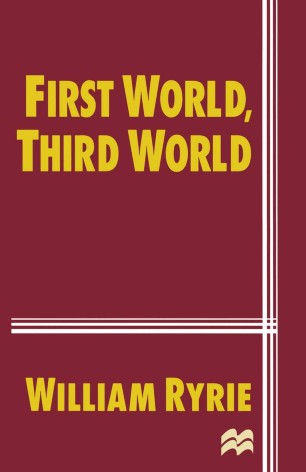 Over a billion people still live in abject poverty. International aid, and its organs such as the World Bank, can claim only limited success. Indeed, in some parts of the world, especially Africa, they must acknowledge failure. William Ryrie analyses the record of international aid with ruthless honesty, while sympathising with its objectives. Aid has often had perverse and harmful effects. Probably its most basic failure has been to undermine the working of the market economy, which offers the best hope of rapid growth and declining poverty. Ryrie argues that a new intellectual basis for aid must urgently be found and the development task redefined, concluding this stimulating book with some novel and provocative proposals.