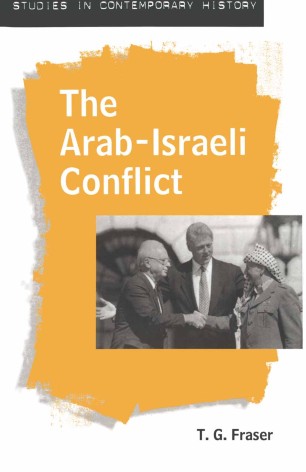 Part of the Studies in Contemporary History book series (SCE)

An analysis of the principal stages and issues of the Arab-Israeli Conflict since 1945. The Introduction sets out the origins of Arab Nationalism and Zionism, and traces their varying fortunes through the agreements of the First World War, the British Mandate and the Holocaust. The book goes on to examine the creation of Israel and the collapse of Arab Palestine. It explains the consolidation of the conflict through the events of 1956 and analyses the crisis period of the 1967 and 1973 war. The final chapter traces the various attempts to reach a settlement, with particular emphasis on recent events.