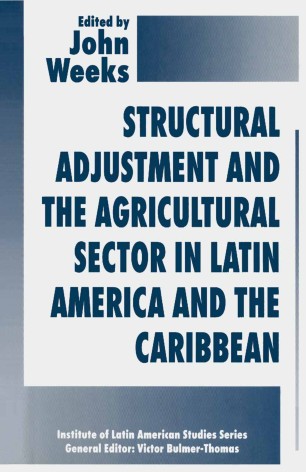 As a result of the regional debt crisis, most governments of Latin America in the 1980s entered into a process of profound policy change, from an import substitution oriented strategy to a focus upon export-promotion, with an emphasis upon market liberalisation. According to mainstream economic theory, the effect of this shift would be to favour agriculture. This book, with contributors from Latin America and Europe, surveys the results on agriculture of a decade of policy change, and to produce new and unexpected insights.