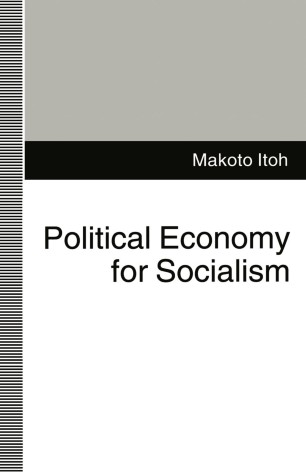 A reconsideration of socialism in the post-Soviet era based on the theoretical achievements of Japanese Marxist political economy. The origins and the various components of the broad current of socialist thought, as well as the implications of Marx's economic theories for socialism, are explored afresh. The Western debate on the rationality of a socialist economy, starting in the 1920s and continuing to the present, is reviewed and reassessed. The book further inquires into the nature, the achievements, and the character of the systemic change in the socialist economies of the Soviet Union, Eastern Europe, and China. The existence of a broad range of alternatives for future socialism, which can be chosen flexibly by the people of each society, is the message suggested by the book.