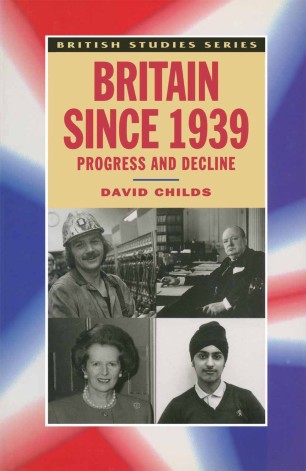 In addition to politics, the book covers a great many areas of British life: crime, decolonisation, defence, the economy, education, foreign policy, immigration and racism, the media, the monarchy, public opinion, religion, social change, the changing position of women. As an added bonus, it also bravely tackles events in Northern Ireland. Two introductory chapters take us through the interwar period outlining both domestic and international trends. The war years are covered in two further chapters and the author asks us to consider what would have happened had Britain not gone to war in 1939. Nine chapters trace both the progress, and the more impressive, decline of Britain between 1945-94. The final chapter discusses the reasons for decline. Twelve useful tables and a bibliography complete the book.