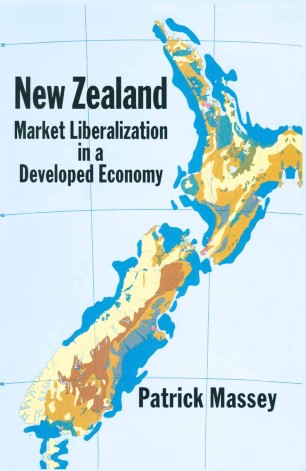 Market Liberalization in a Developed Economy

Before 1984 New Zealand was insulated by high levels of protectionism and with a degree of State intervention and regulation unparalleled elsewhere in the western world. Since then New Zealand has experienced one of the most far reaching economic reform programmes of any developed economy. The book describes and analyses the radical economic reform programme undertaken in New Zealand since 1985. These reforms included deregulation of the financial sector, removal of various forms of assistance to producers, particularly in the agricultural sector, increased import liberalisation, radical tax reform, a major overhaul of the public sector and the privatisation of state enterprises. The book seeks to explain why a Labour Government embarked upon the sort of reform programme normally considered the preserve of right-wing administrations elsewhere. It argues that New Zealand's experience provides important lessons for policy-makers elsewhere.