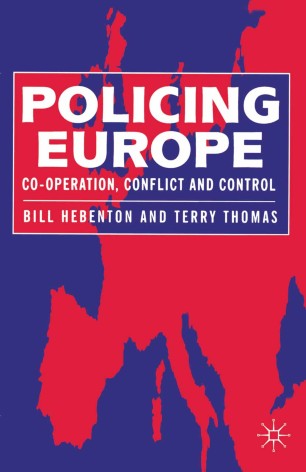 Developments in European police co-operation have become sharply focused in the last few years. ccPolicing Europe critically examines the historical development of forms of co-operation and their traditional justifications: terrorism, illegal immigration, drug trafficking and other cross-border crime. It is argued that a full understanding of the new policing of Europe needs to take account of the linking of such justifications with the more diffuse debate around removal of border controls and free movement of people. The book suggests that a new European policework is emerging, and examines the implications of this phenomenon.