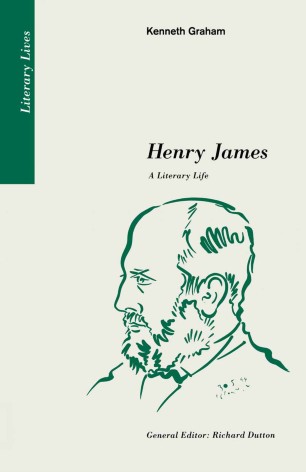 This comprehensive account of the writing life of Henry James aims at providing a critical overview of all his important writings, firmly set in two contexts: that of James's practical career as a novelist in America, England, and Europe; and that of the literary and intellectual climate of his time. By tracing the complex development of his career under such headings as 'American and Romantic', 'Victorian and Realist', 'Crisis and Experiment' and 'Master and Modernist', it gives a dynamic portrait, both factual and interpretative, of one of the greatest and most prolific novelists in the language, whose many-sided career began in the time of Thackeray and Dickens, and ended by ushering in the writings of Joyce and Woolf.