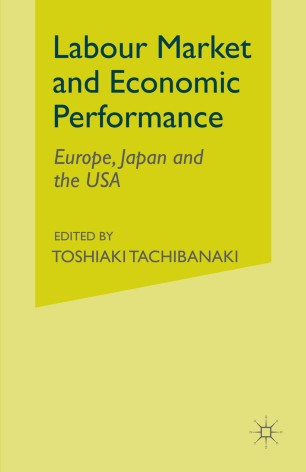 Europe, Japan and the USA

Part of the Studies on the Modern Japanese Economy book series

The book examines the effect of labour markets on economic performance in an international perspective; Europe, Japan and the US. Labour markets are an important determinant of the performance of both national economies and individual firms, as well as employment rewards such as wages and satisfaction levels. Many countries in Europe suffer from a high level of unemployment. The US economy suffers from low real income growth and widening wage dispersions. The level of worker satisfaction in Japan is relatively low despite her relatively better economic performance. The purpose of this book is to investigate these issues, and to provide readers with explanations of these phenomena and the differences in the performance of labour markets in Europe, Japan and the US. The book includes both theoretical and empirical studies of various countries undertaken by leading labour and macro economists, and presents several policy suggestions.