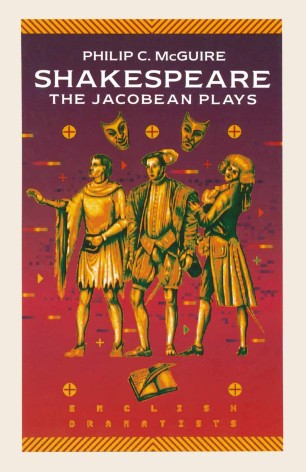 This study concentrates upon Shakespearean plays written after James ascended the English throne in 1603, emphasizing their character as works developed for performance in theatrical and cultural circumstances different from those within which Shakespeare had earlier worked and radically unlike those today. Those seven of Shakespeare's Jacobean plays that have been most often performed and commented upon across the centuries are discussed in detail: Measure for Measure, Othello, King Lear, Macbeth, Coriolanus, The Winter's Tale and The Tempest.