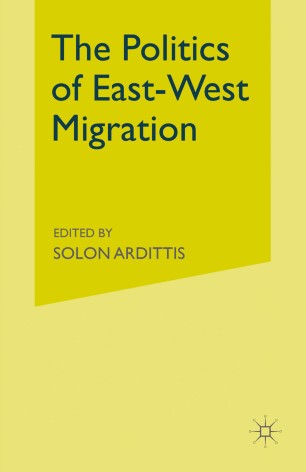 The Politics of East-West Migration

How many people have migrated from central and Eastern Europe since the 1989 revolutions? Are fears of mass migration from eastern Europe well-founded? What are the causes and effects, in both the sending and receiving countries, of such population movements? What are the policy reactions in the East and the West and how is this phenomenon likely to develop and to be regulated over the near future? These are some of the key questions addressed in this book by sixteen east and west European experts on international migration.