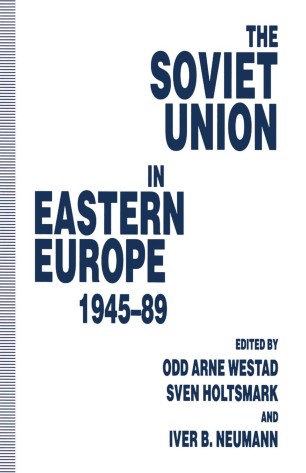 This volume brings together a series of recent analyses spanning the whole period of Soviet domination of Eastern Europe. The essays - by Western, Russian, and East European experts - present a wide and varied picture of the period. The authors use newly available materials to investigate different aspects of Soviet-East European relations - party affairs, military and political coordination, cultural and mass media policies, as well as the crises and conflicts emerging from the relationship itself.