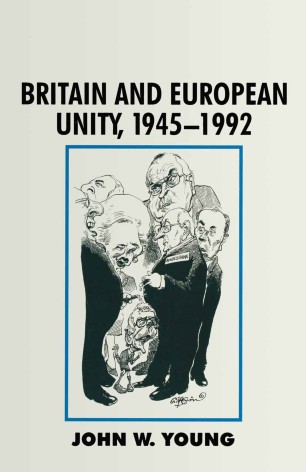 An historical study of British policy towards European integration from the Second World War to the creation of the single European market. Whilst focusing on government policy, the book also deals with changes of attitude among pressure groups, the press and public opinion. It introduces readers not only to the main events in British relations with the European unity movement, but also to the debates on the subject among politicians, political scientists and historians. It is based upon a full survey of the available historical archives, as well as the memoirs of diaries of those involved in events.