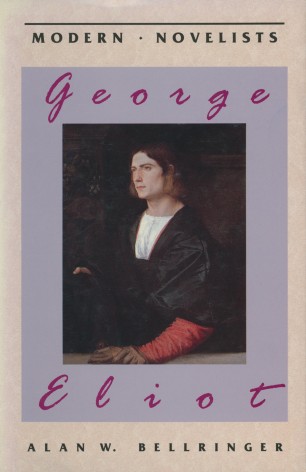 A fresh look at George Eliot as inaugurator of a modern fictional world, as a provider of texts which stimulate radical questioning in religion, sociology, politics, economics and history. Alan Bellringer doubts the omniscience of the George Eliot authorial voice, regards her main theme of consentenaity of development as one which problematises unity and centrality, and examines the six main novels and six shorter tales as loci of cultural controversy which are still at the forefront of critical attention over a hundred years after the death of this woman-writer; hers was a death, which whenever it had occurred, would always have been felt as premature.