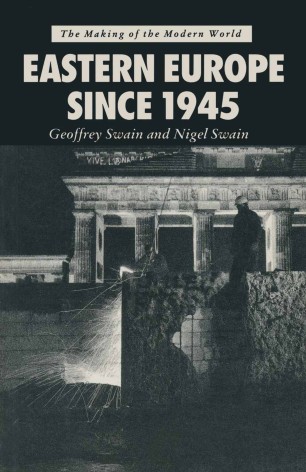 This book puts into context the unsuccessful socialist experiment in Eastern Europe. The first half concentrates on the years 1945-56, when the options for Eastern Europe were not entirely closed, and considers the period of non-Soviet socialism, the process of Soviet take over and the hope and despair of 1956. Thereafter the author discusses the economic failure of what was termed 'actually existing socialism', the optimism of reform in the 1960s fading to the neo-Stalinist triumph of the 1970s, and the economic and political stagnation which caused the collapse of socialism in Eastern Europe.