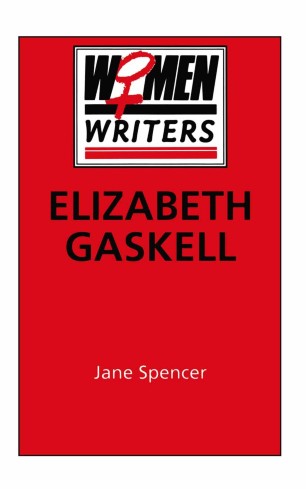 Elizabeth Gaskell has been presented in many different terms: as a timid, conventional Victorian woman and as a feminist critic of her society; as a Chartist sympathizer and as an apologist for class privilege. This new study of Gaskell's major work argues that, as a Unitarian and as a middle-class woman, she held a number of warring allegiances that show themselves in complexities and contradictions in her writing; but that, towards the end of her career, she found ways of resolving for herself the tensions between social duty and artistic delight.