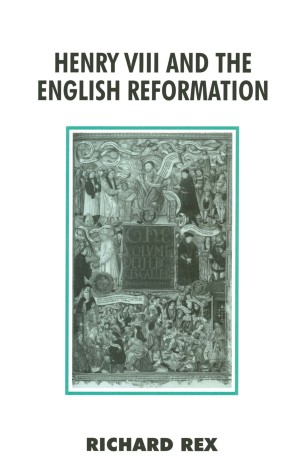 Henry VIII and the English Reformation

Abandoning the traditional narrative approach to its subject, this book presents an analytical account which aims to reflect the logic of the conditions, events, and policies of Henry's brief Reformation. It starts with the fundamental question of the royal supremacy, and goes on to investigate its application to the ecclesiastical establishment of England and to the traditional religion of the people. It then considers the initial formation of a vernacular and literate religious culture, and concludes by examining the emergence of religious division in Henry's reign.