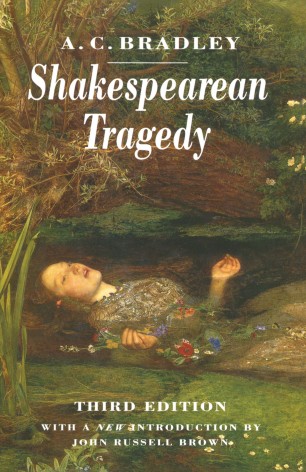 Nearly half a million copies in print. A.C.Bradley's Shakespearean Tragedy, first published in 1904, ranks as one of the greatest works of Shakespearean criticism of all time. In his ten lectures A.C.Bradley has provided a study of the four great tragedies - Hamlet, Othello, King Lear and Macbeth - which reveals a deep understanding of Shakepearean thought and art. John Russell Brown, a distinguished Shakespearean scholar, has written an entirely new introduction for this third edition which considers the enormous contribution of Bradley's work to twentieth-century Shakespeare criticism.