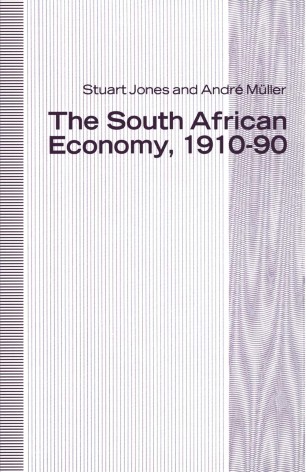 The theme of the book is how efficient economic organisation with clearly defined property rights in the framework of a market economy has made possible the development of the South African economy. The book is divided into three periods: 1910-33, 1933-61 and 1961-90. Each of them begins with a brief survey of the growth of population and GDP which is then followed by a more detailed sectoral analysis. The book represents an important general survey of the South African economy in the twentieth century and as such will be required reading for all interested in the making of the modern South African economy.