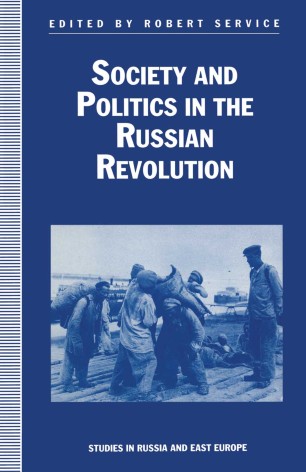 Society and Politics in the Russian Revolution

Part of the Studies in Russia and East Europe book series

The Russian Revolution of 1917 was an event of the greatest importance, but the social groups which were crucial to its development and outcome have been little written about. This book brings together a number of prominent British researchers whose work focusses on the connections among politics, social aspirations and economics, and offers new insights into the reasons why, only months after the last tsar fell from power in February 1917, it was the Bolsheviks who seized control and established a communist regime.