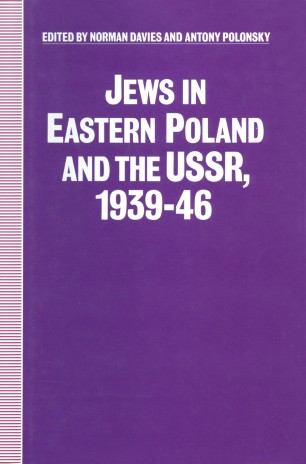 This book is the first to deal with the impact on the Jews of the area of the sovietization of Eastern Poland. Polish resentment at alleged Jewish collaboration with the Soviets between 1939 and 1941 affected the development of Polish-Jewish relations under Nazi rule and in the USSR. The role of these conflicts both in the Anders army and in the Communist-led Kosciuszko division and 1st Polish Army is investigated, as well as the part played by Jews in the communist-dominated regime in Poland after 1944.