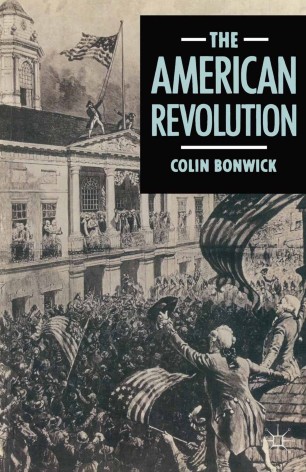 This book traces the development of the United States from the 1760s to consolidation of the federal government during the 1790s. Its prime focus is on those internal processes that gave the American republic its distinctive character, though the Revolutionary War is also discussed. The book opens with a description of colonial America, and continues by examining the winning of independence. It then discusses two interwoven central themes. One is the establishment of republican governments and social developments within individual states. The second is the growth of national union from before the war to implementation of the federal constitution.