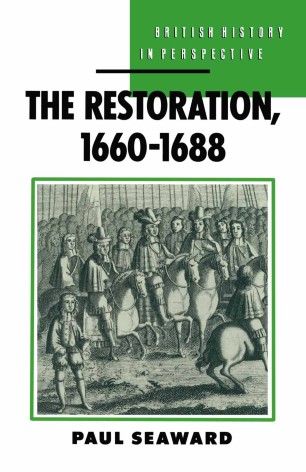 Part of the British History in Perspective book series

The Restoration of the monarchy in 1660 seemed to promise a return to the stability and order of pre-Civil War England, away from the social and political turbulence of the past twenty years. It was soon evident, however, that the wars had exacerbated the deep conflicts in English government, religion and society that already existed, and had encouraged the growth of several new ones. This book examines those conflicts and shows how, in 1688, they came to produce a remarkable political revolution. Yet it also describes England's burgeoning commercial and military power and the creation of a new international system which formed the basis of her eighteenth-century pre-eminence.