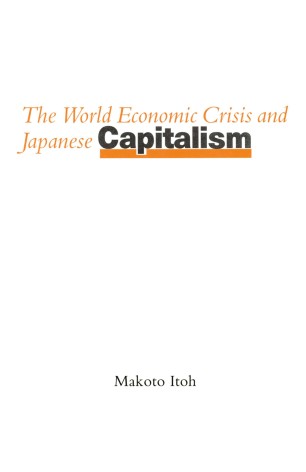 The current world economic crisis and its impact on Japanese capitalism contains many paradoxes. After the historical conditions of continuous growth under US economic hegemony broke down, generating a global economic crisis from the beginning of the 1970s, the restructuring of capitalism through the 'information revolution' seems paradoxically to be causing a historical reverse in social conditions of over a century. Although the Japanese economy is often regarded as an exceptionally successful economy it is not immune from the crisis. The process of restrengthening Japanese competitive power has weakened the social position of Japanese workers. This book offers a stimulating analysis of the dynamics of the world and Japanese economy. The author's previous book The Basic Theory of Capitalism gives a solid theoretical basis for the treatment of the current crisis in this present study.