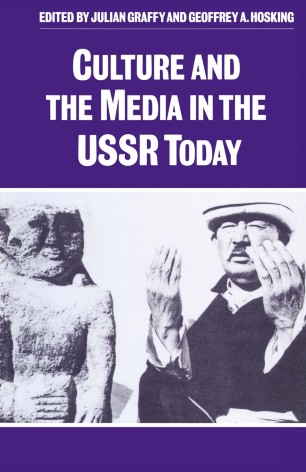 Culture and the Media in the USSR Today

Culture and media institutions are part of the Soviet establishment, yet also head the counter-culture which has gradually been taking shape in the Brezhnev era. Glasnost has introduced new intellectual or institutional upheavals which the contributors describe and analyze.