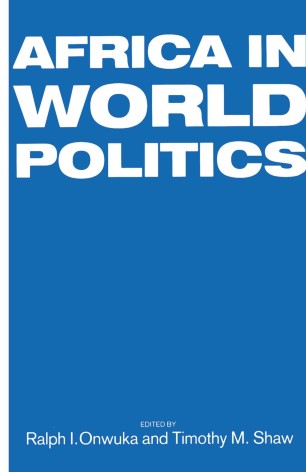 Africa's international relations are in a state of transition as the continent enters the last decade of the twentieth century. Old assumptions about development, security, diplomacy and dependence are being challenged by new realities of debt, drought, devaluation and destabilisation. Collective self-reliance remains elusive despite the demise of nationalism. This collection identifies the major issues in Africa's foreign and development policies and prospects as she enters the 1990s.