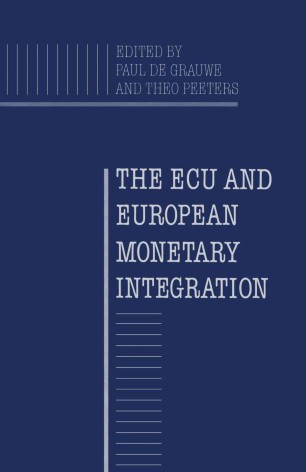 The ECU and European Monetary Integration

The creation of the ECU in 1979 as part of the newly established European Monetary system was greeted with widespread scepticism, few predicted the success it would have in private financial markets. The macroeconomic and microeconomic implications of the ECU and its significance for monetary integration in Europe are considered by a variety of contributors from academics to those in banking circles. Current research is examined and the theoretical and empirical aspects of the emergence of the ECU as a vehicle for European policy-making are considered to provide insights as to its future development.