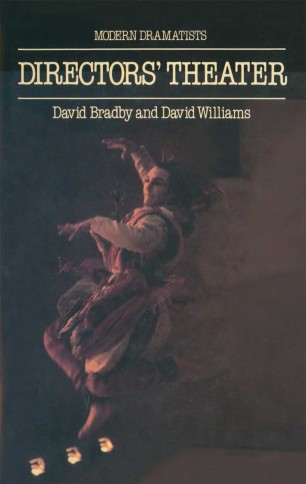 David Bradby and David Williams discuss the work of seven major post-war directors, each the representative of at least one of the integral functions ascribed to the director: the prophet, the teacher, the revolutionary agitator, even the priest. Major presentations by all the directors discussed are described in detail. The emphasis is on the differing interrelationship of working ethic and performance aesthetic; the importance of 'process' in the elaboration of 'product'; the treatment of classic texts; the directors' animation of actors as central creative source; and individual responses to the ongoing reassessment of theatre's role and function in the second half of the 20th century.