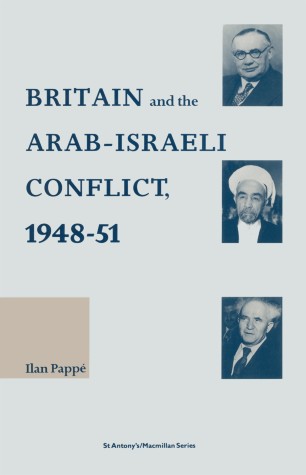 In an analysis of Britain's policy towards Palestine in the post-mandatory era, the author examines the circumstances which led to the formulation of Britain's policy - the partition of mandatory Palestine between Israel and Jordan - and the stages of its implementation. A major theme emerges: that Britain's Middle East policy was a function of two main features: Britain's close alliance with Transjordan; and its pragmatic adaptability to developments in the area. Based on primary sources made available only recently in British, Israeli and American archives, the book offers new insights into a policy which was to have far reaching-effects.