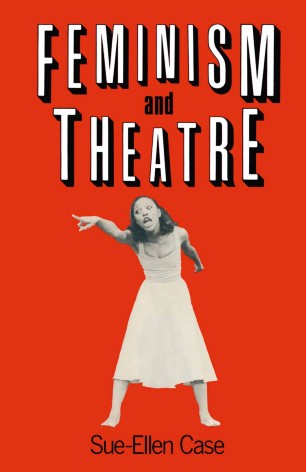 Part of the New Directions in Theatre book series (NDT)

This study by Sue-Ellen Case serves as both an introduction to and an overview of the relationship between feminism and theatre. It raises questions for the feminist historian who inherits a tradition of theatre history in which women playwrights and actresses are conspicuously absent, and constructs an alternative history of what women have done. In analysing radical feminism and theatre, materialist feminism and theatre, and women of colour, the author explains how political movement has influenced the stage. In examining the development of feminist aesthetics, experiments in organization, performance style and audience. Case simultaneously traces the new role of the female actor, the new position of the spectator, the new form of the play and the new role of the critic. Examples from the United States, Britain, France and Germany are used to illustrate the common ground and the differences between the feminisms and the women in theatre from these countries.