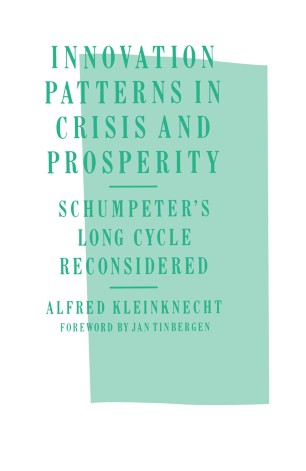 Innovation Patterns in Crisis and Prosperity

With the economic problems facing Western economics during the last decade, theories about an alleged forty-five to sixty years' pulsation in economic life (the Kondratieff-Schumpeter cycle) have experienced a remarkable renaissance. Based on a new econometric test method, the author argues that long waves can be identified not only in price series but also in the aggregate output of a number of key industrialized countries. The author's own research corroborates Schumpeter's hypothesis that, far from being caused by a flash of genius, radical innovations occur in clusters, interacting with economic fluctuations and social change.