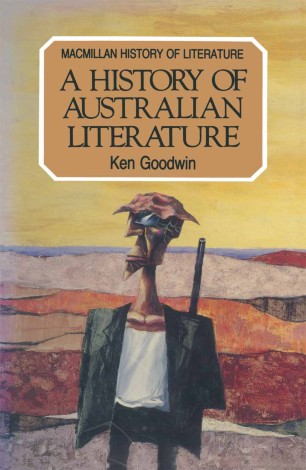 A History of Australian Literature

Over the last fifty years the rich variety of Australian literature has become internationally recognised and respected. In this new study, Ken Goodwin shows how the recurrent themes of the quest to recover the past, the idea of the alien, the need to endure and the imminence of violence, combine to produce the unique qualities found in Australian literature. The book surveys the works of early writers in the context of the first hundred years of civilisation and looks at the prominence of colonial values and the powerful influence of periodicals such as the Sidney Bulletin. Considerable emphasis is given to the twentieth century, from the symbolist novels of Patrick White and expatriate work of Peter Porter to the absurdist novelists David Ireland and Peter Mathers. The writings of women, migrants, children's authors and Aboriginal Australians are highlighted in this comprehensive introduction, which demonstrates how the literature of a nation closely reflects its social and economic status.