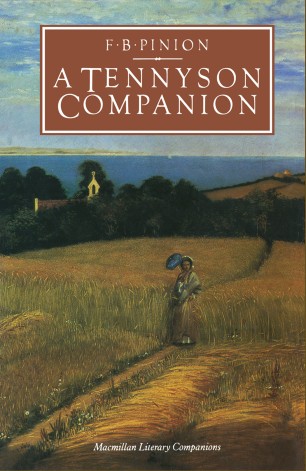 Though it gives separate treatment to genres such as idylls, epistolary poems, and popular dramatic monologues, this major assessment of Tennyson's work is broadly chronological. His variety of interest and the excellence of his later poetry are emphasized (most of the significant contributions to Idylls of the King belong to the final period of its development). Observing due proportion as far as possible, this perceptive and unusually comprehensive survey assesses the literary merits of Tennyson and the modern significance of his ideas. Its value is enhanced by a detailed biographical introduction and a generous selection of illustrations.